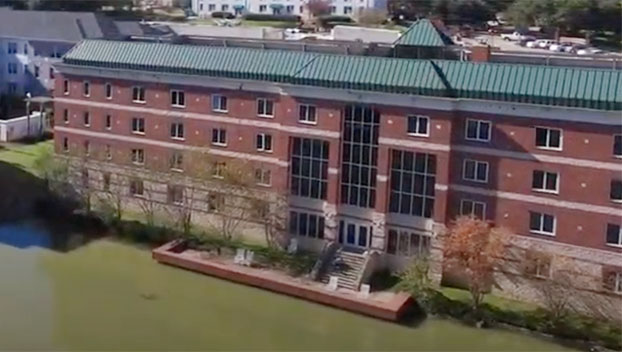 Belhaven University in Jackson announced it would change the Guy T. Gillespie Hall to Lakeview Hall.

A university in Mississippi removed the name of a former president from a residence hall after a petition called the man a segregationist.

On Friday, Belhaven University in Jackson announced it would change the Guy T. Gillespie Hall to Lakeview Hall, news outlets reported. Gillespie served as president of the private Christian university for 33 years, starting in 1921.

According to the petition, Gillespie’s segregationist views from the 1950s “have no place” on the campus.

In 1954, Gillespie published “A Christian View on Segregation,” where he argued against racial integration in schools based on biblical grounds, according to an article in The Journal of Presbyterian History.

The name change comes after Belhaven officials joined other universities and called for the retirement of the Mississippi state flag.

According to a tweet from the university, the Gillespie family supported the name change.