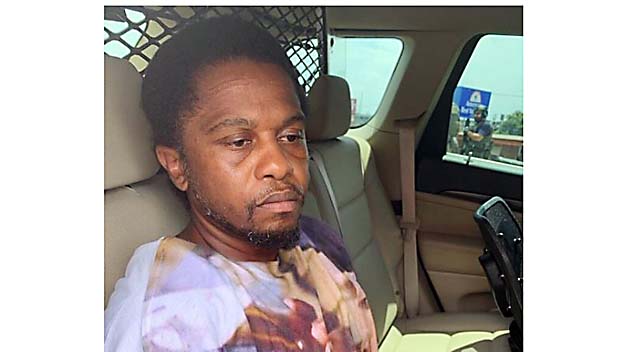 A murderer who escaped from a Mississippi prison Sunday was captured Tuesday in Nashville.

Mississippi Department of Corrections officials reported that escapee Arthur Lestrick was caught and will be returned to Mississippi.

Lestrick is serving a life sentence since 2009 for a capital murder in Copiah County.

Officals said they believe he left the facility on foot from a work camp.