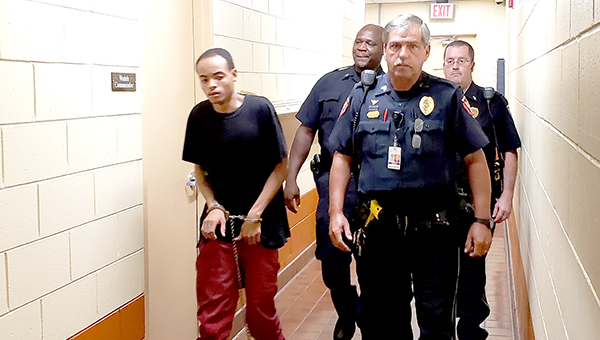 Bennard Craft, 23, has been arrested and charged with murder in the June 25 killing of Andrew Prudhomme. Craft made his initial court appearance Monday in Vicksburg Municipal Court.

According to reports, officers with the Vicksburg Police Department were dispatched to a home at 103 Alfred Drive, in the Hillcrest subdivision, early on the morning of June 25.

Following his murder, investigators questioned two persons of interest in connection to the shooting, but neither were charged at the time. Craft was one of those individuals questioned.