Mississippi woman charged with stabbing her own father on July 4 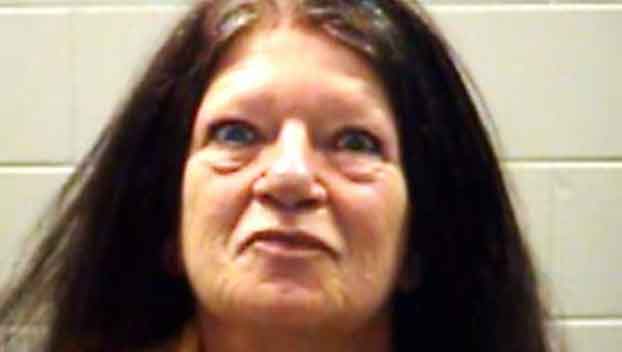 A Mississippi woman is charged with stabbing her own father multiple times while the two rode in a car together July 4.

The incident allegedly began as Rich and her father were riding together as passengers in a vehicle when an argument ensued. Rich reportedly brandished a knife and began stabbing her father multiple times.

The victim was taken to the hospital with what were reportedly non-life threatening injuries.