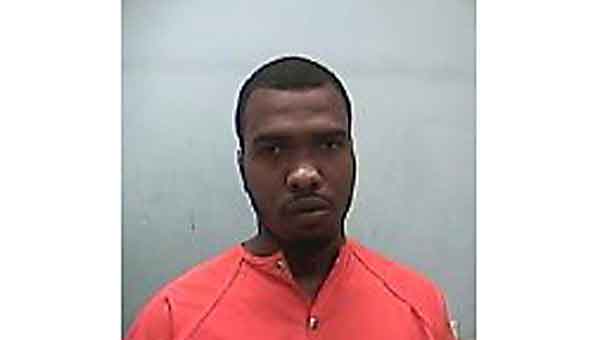 A Mississippi man has been arrested on charges he raped a 7-year-old girl.

The man faces charges of statutory rape of a juvenile and sexual battery after Adams County Sheriff’s Office deputies responded to a report on July 2.

Deputies were dispatched July 2 to Merit Health Natchez Emergency Room for the possible molestation of a child.

The 7-year-old victim told doctors and Department of Human Services workers that a man “touched her in her privates” and “had sex” with her, according to an Adams County Sheriff’s Office report.

After investigation, deputies arrested Darrius Bernard of Natchez on Tuesday and charged him with statutory rape of a juvenile and sexual battery.