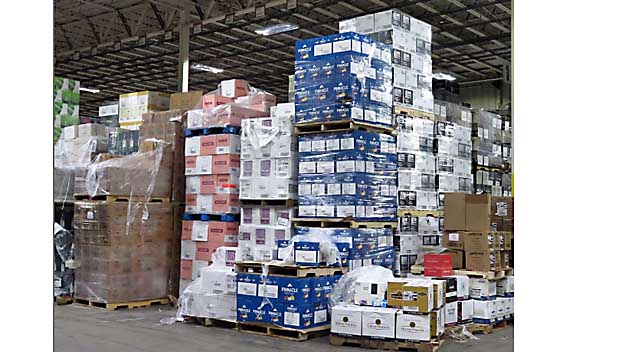 Initially, Mississippi ABC said it would halt orders to help the group work through the “unprecedented backlog” of orders they have already in their system due to high demand during the COVID-19 pandemic.

Earlier ABC officials reported that approximately 100,000 cases were in their systems waiting to be delivered and suggested that they planned to halt orders for 10 days to work through the backlog, then they put the cork back in that idea.

“Our hope is to find a solution that will allow the ABC to clear up the backlog while still providing our customers with the services they need to keep their businesses running smoothly.

ABC said they’ve experienced a 29% increase in demand, shipping more than 1.3 million cases of wine and liquor over the past four months. That high demand has greatly delayed delivery times.