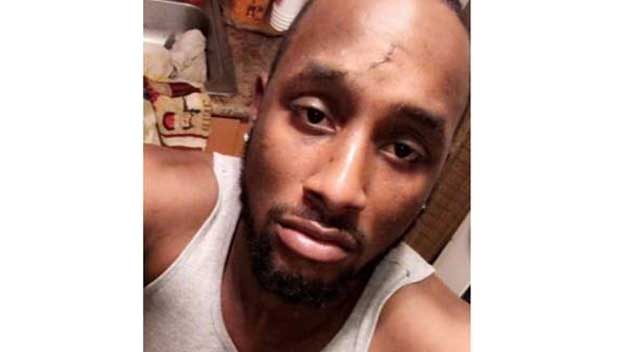 The Mississippi Bureau of Investigation has canceled an Amber Alert for two small children who were taken in Greenville, Mississippi, early Friday.

State police say the two children have been found and the suspect believed to have taken them illegally is in custody.

Nickolas Hampton is accused of taking a 3-year-old and a 1-year-old without permission.

A Mississippi State Representative is in the ICU after becoming infected with the COVID-19 coronavirus as the virus spread to... read more