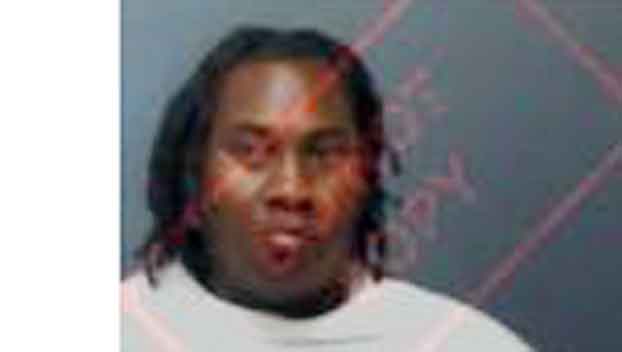 A Louisiana man has been arrested on suspicion of manslaughter in a fatal road rage shooting in Mississippi over Memorial Day weekend, authorities said Monday.

Mississippi Department of Public Safety Commissioner Sean Tindell said 24-year-old Janvique Entrael Franklin Jr., of Hammond, Louisiana, has acknowledged his role in the May 25 shooting on Interstate 10 in south Mississippi, according to the Sun Herald. The encounter left 30-year-old Brandon Box, of Gulfport, Mississippi, dead.

Authorities say they arrested Franklin after responding to a domestic violence call in Hammond a couple of days after the shooting. An officer on that call noticed a 9 mm handgun, and officials later confirmed the weapon was used in the road rage shooting.

Investigators had previously said the suspect was in a vehicle with Louisiana license plates.

Franklin was in custody in Louisiana awaiting extradition to Mississippi, authorities said. An email to the Mississippi Department of Public Safety to see whether he had an attorney was not immediately returned.

Officers who responded to the shooting found the truck that Box was driving sprayed with bullet holes on the interstate near Ocean Springs. The incident began about 20 miles earlier, authorities have said.