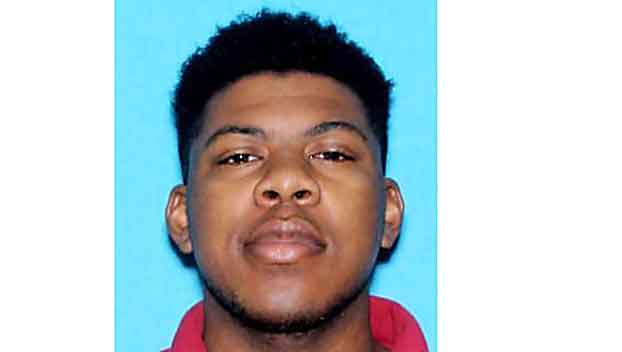 A man suspected of a Sunday murder at an Alabama apartment complex was captured late Monday night in Mississippi.

Hayward is accused of killing Leonna Tucker, 21, at The Grand at Rum Creek apartment complex on Sunday.

Police haven’t publicly revealed details of the murder or how they came to believe Hayward committed the crime.

More than 1.4 million Mississippians are now under a mandate – imposed by Gov. Tate Reeves – to wear a... read more