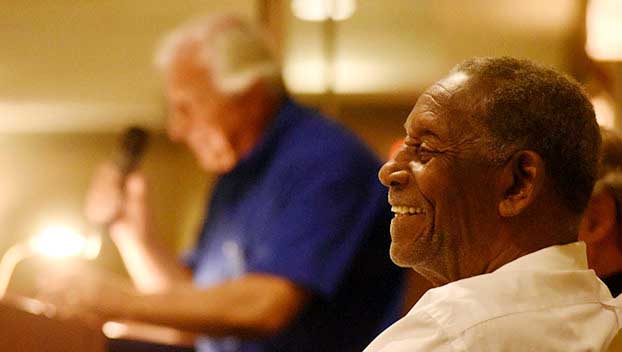 Charles Evers was a World War II veteran of the U.S. who became active in the American civil rights movement in the 1960s. He was elected as mayor of the town of Fayette, Mississippi, in 1969 and served as its mayor until 1981.

In his election as mayor, Evers became the first African-American mayor in the state since Reconstruction.

He made unsuccessful runs for governor and senator, but also worked for many years as a highly popular disc jockey and radio personality.

A bloody car and shoebox of cash: Details emerge…