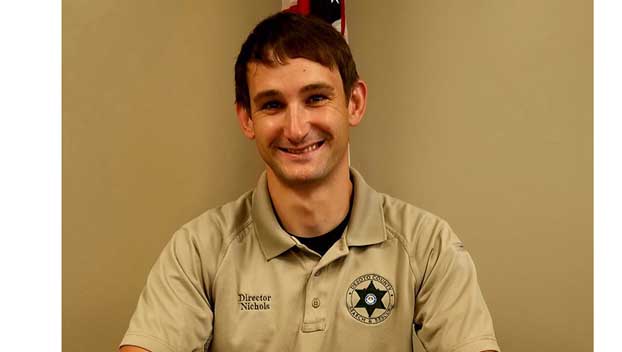 William K. Nichols, 33, who worked as a deputy sheriff in DeSoto County, Mississippi, was pulled from the water and positively identified, the Walton County Sheriff’s Office reported.

Nichols reportedly had just saved his teenage son who was in distress.

“The son was able to make it back to the shore,” sheriff’s investigators reported. “But the father was pulled back out into the water.”

CPR was started and Nichols was transported to a local hospital where he was pronounced dead.

“His last act of service was rescuing his own son,” a Walton County Sheriff’s Office spokesman said. “We have no words to express our devastation. Our hearts go out to his family and our brothers and sisters in Desoto County.”

A bloody car and shoebox of cash: Details emerge…