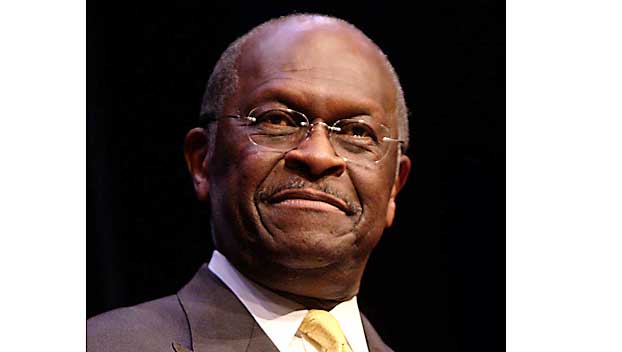 Herman Cain, former Republican presidential candidate and former CEO of a major pizza chain who went on to become an ardent supporter of President Donald Trump, has died of complications from the coronavirus. He was 74.

A post on Cain’s Twitter account on Thursday announced the death. Cain had been ill with the virus for several weeks. It’s not clear when or where he was infected, but he was hospitalized less than two weeks after attending Trump’s campaign rally in Tulsa, Oklahoma, in June. Cain had been co-chair of Black Voices for Trump.

“We knew when he was first hospitalized with COVID-19 that this was going to be a rough fight,” read an article posted on the Twitter account. “He had trouble breathing and was taken to the hospital by ambulance. We all prayed that the initial meds they gave him would get his breathing back to normal, but it became clear pretty quickly that he was in for a battle.”

Cain, who had hoped to become the first Black to win the GOP nomination, was initially considered a long-shot candidate. His bid was propelled forward in September 2011 when he won a straw poll vote in Florida, instantly becoming an alternative candidate for Republican voters concerned that former Massachusetts Gov. Mitt Romney was not conservative enough.

But he struggled to respond to accusations that he had sexually harassed several women and — in a video that went viral on the Internet — rambled uncomfortably when asked whether he supported or opposed President Barack Obama’s policies in Libya. There were also gaffes on abortion and torture that led Cain’s critics to question whether he was ready for the White House.

The centerpiece of Cain’s campaign was his 9-9-9 plan, which would have replaced the current tax code with a 9% tax on personal and corporate income and a 9% national sales tax. Cain said the plan’s simplicity would stimulate the economy by giving investors certainty. A Baptist preacher who made money giving motivational speeches, Cain had a talent for selling his ideas to conservative audiences with a straightforward style.