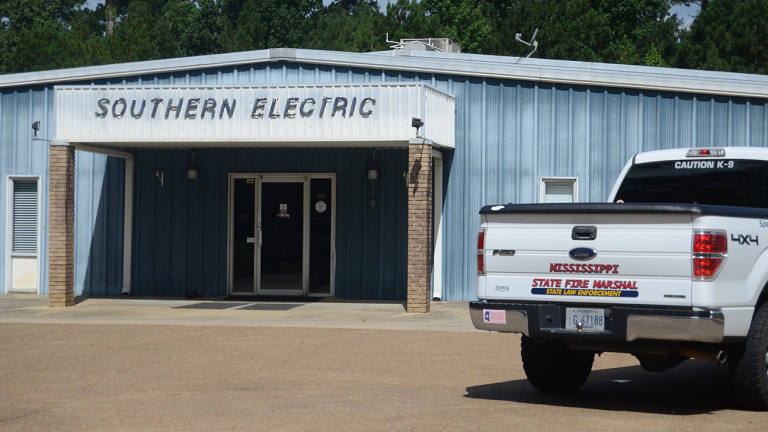 An employee died after he was injured in an explosion at a Mississippi business that repairs motors and sells electrical supplies.

The oven was used to bake rosin onto electrical parts.

The Daily Leader reported that Fuller was pronounced dead at King’s Daughters Medical Center. An autopsy will be done.