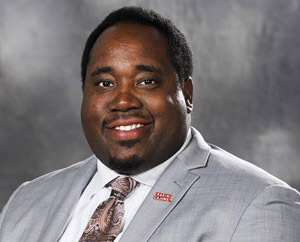 Looney, who was 31, was entering his third season on the Ragin’ Cajuns staff and coached the offensive line, a position he played for Mississippi State from 2007 to 2010. He also began his coaching career with the Bulldogs as a graduate assistant under Dan Mullen in 2011.

Looney, who grew up in Birmingham, Alabama, was offensive line coach and recruiting coordinator at East Mississippi Community College in 2012 and ’13, and spent the next two seasons as an assistant at Central Arkansas.

He served as a graduate assistant at Georgia under head coach Kirby Smart in 2016 and then coached tight ends at Mississippi State in 2017 before joining the Ragin’ Cajuns the following season.