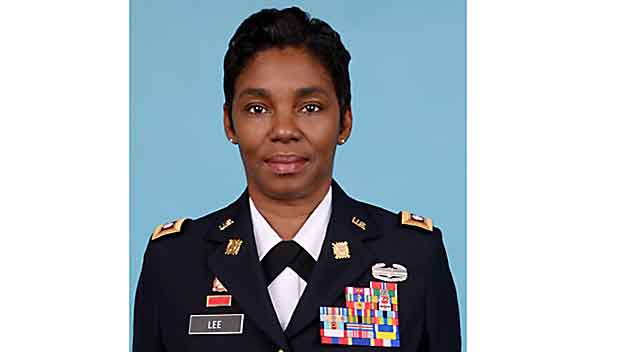 Lt. Col. Annie Lee assumed command of the 106th Brigade Support Battalion, headquartered in Hattiesburg, during a ceremony Friday, multiple news outlets reported. The battalion is one of seven battalions that make up the 155th Armored Brigade Combat Team, headquartered in Tupelo.

Lee is the first woman to lead a battalion in the 155th Armored Brigade Combat Team since the brigade’s start nearly 70 years ago. She follows Lt. Col. William Walley into the position.

“I know I have some big shoes to fill, but I am up to the challenge,” Lee, of Hattiesburg, said in a statement.

The battalion has approximately 400 soldiers and provides logistics, maintenance and medical support for the full combat unit.

Col. Jason Nelson, commander of the 155th Armored Brigade Combat Team, said Lee “is poised to take this great organization to the next level.”

Poll shows many Americans will not soon return to…