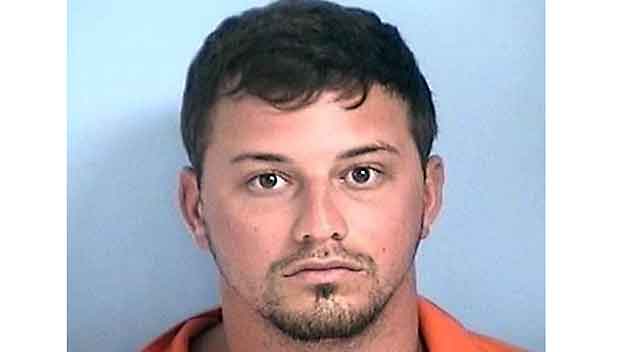 A Mississippi man faces aggravated child abuse charges after he allegedly beat a teenage boy for riding his bicycle too close to him at a Florida resort community.

Walton County Sheriff’s Office deputies arrested Andrew Jonathon Harrell, 23, of Starkville, Mississippi and charged him with aggravated child abuse for “willfully” hitting the teenager to cause him harm, WJHG-TV reported.

The incident occurred in late July at 45 Central Square in the Watercolor resort community near Destin, Florida.

The victim told deputies that he was knocked unconscious during the attack, which allegedly started because he and his friends were riding their bicycles too close to Harrell and people with him.

An argument broke out and the victim said he was beaten and wound up with bloody with contusions on his face and head.

At least part of the incident was recorded on video and posted to Reddit. Editor’s note: The video may be disturbing to some viewers and contains inappropriate language.

Nearly 400 Mississippians have died from coronavirus in last…