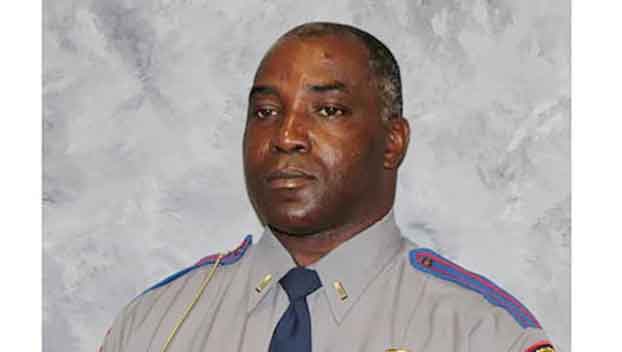 Three people have been charged in the murder of an off-duty Mississippi Highway Patrol trooper who was found shot to death early Friday morning.

The Mississippi Bureau of Investigation announced the arrests of Treyon Washington, 24, Cdarrius Norman, 17, and Damion Whittley, 25. Each suspect is being charged with murder.

Washington was arrested in Jefferson County, where the murder took place, while Norman and Whittley were caught in New Orleans.

The pair are accused of killing trooper Lt. Troy Morris of Natchez. Morris, a veteran of the state police, was working a second job hauling mail for the U.S. Postal service early Friday morning when he reported having a flat tire. When help arrived, they found Morris shot to death sitting in the cab of his truck.