One of three men arrested in the murder of an off-duty Mississippi Highway Patrol trooper is also accused of killing someone last year, a TV station reported.

Gulfport Police told WLOX-TV they plan to charge Damion Whittley, with the death of Delfred Lewis who was shot and killed in May 2019.

Morris was hauling mail while working a second job before dawn Friday when police believe he had a flat tire on his truck. Morris reportedly called for help but when help arrived, they found him shot to death in the truck on U.S. 61 in Jefferson County.

An exact motive for Morris’ murder is unclear, but some speculate the pair saw an opportunity to steal mail and Morris didn’t let them, causing them to shoot him. 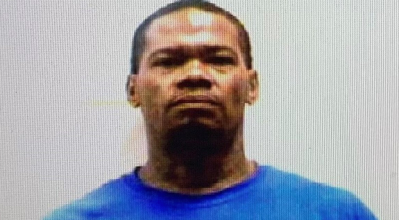