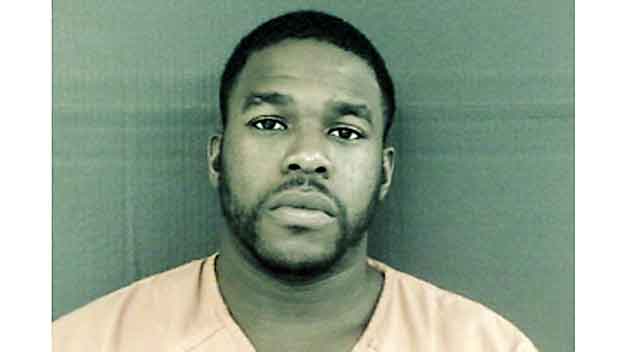 A former Mississippi police officer has been indicted with extortion after he allegedly took cash payments during traffic stops in exchange for not writing a driver a ticket.

The officer, Royric “Roy Benamon, is a former member of the City of Meridian Police Department and has been charged in a federal indictment with extortion under color of official right, announced United States Attorney Mike Hurst and Michelle A. Sutphin, Special Agent in Charge of the Federal Bureau of Investigation in Mississippi.

“Fighting public corruption is a top priority of this office, as our society is undermined when those in positions of power become corrupted and abuse the public trust for personal gain. We will continue to root out corrupt officials who endanger our communities and tarnish the reputation of our law enforcement who serve and protect us so honorably,” said U.S. Attorney Hurst.

According to the indictment, in April 2020, then-Officer Benamon on two separate occasions pulled over drivers in the middle of the night in Lauderdale County, and received from each of them cash payment in exchange for not issuing the driver a ticket. Benamon resigned from the Meridian Police Department immediately following public disclosure of the alleged incidents.

FBI Agents and Task Force Officers arrested Benamon on Wednesday without incident. Benamon appeared for arraignment today before United States Magistrate Judge Linda Anderson in Jackson. The Court released Benamon on bond, subject to conditions including that he refrain from violations of state or federal law while awaiting trial.

If convicted Benamon faces maximum penalties of 20 years in prison for each count charged for extortion under color of official right. Each count also can merit a fine of up to $250,000.

U.S. Attorney Hurst commended the work of the Special Agents with the FBI’s Jackson Division who investigated the case with assistance from the Mississippi Attorney General’s office. The case is being prosecuted by Assistant United States Attorney Theodore Cooperstein.

The public is reminded that an indictment is merely a charge and should not be considered as evidence of guilt. Every defendant is presumed innocent until proven guilty in a court of law.

Who invited the naked guy? Mississippi man arrested for…