Have you seen this man? He’s been reported missing by his family. 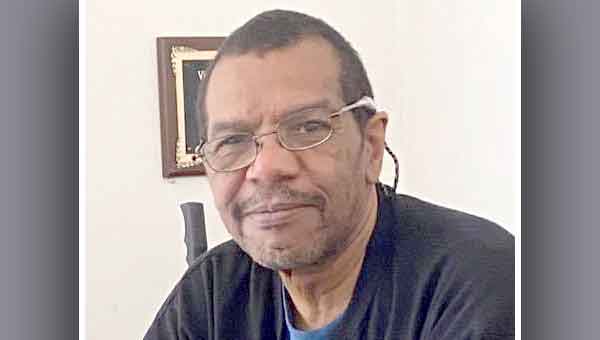 A search was underway Sunday for a 65-year-old Vicksburg man, who was reported missing.

Warren County Sheriff Martin Pace said deputies with the sheriff’s office, officers with the Vicksburg Police Department, including drone units and K-9 officers have been searching for Louis Hayward since the family reported him missing at around 4 a.m.

Pace said the family first realized he was missing after 1 a.m. when they noticed he had left the family’s apartment on Blossom Lane.

Just before 5 a.m., the vehicle was discovered behind a church on Indiana Avenue. The car had reportedly become stuck near a tree line behind the church after leaving the roadway and making a meandering path to where it became stuck.

Since then, Hayward — or someone fitting Hayward’s description — has been called in four times, but officials have always been 15-to-20 minutes behind. He was reported twice on Old Highway 27, once on East Clay Street and the last time, at around 11 a.m., on Frontage Road near Super 8 and Motel 6.

“We are concerned. This is merely a safety check. He has a medical condition that can at times leave him very disoriented,” Pace said.

Hayward is described as a black male with a medium build and was last seen wearing a dark-colored long sleeve shirt, dark pants and wearing wire-rim glasses.

“We are pleading with anyone who spots him to immediately call 911 and then keep your eyes on him until authorities arrive,” Pace said.