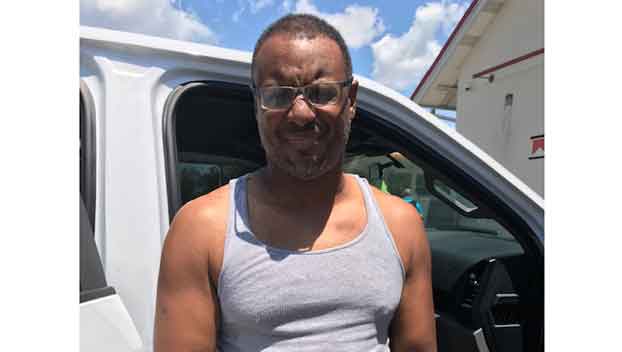 Rawle was indicted for embezzlement by a grand jury in the district of District Attorney Scott Colom. Upon his arrest, Rawle was issued a demand showing he owes $354,896.27 to taxpayers in Columbus. This amount includes interest and investigative expenses.

Rawle is accused of embezzling nearly $290,000 by making electronic money transfers to personal bank accounts from December 2016 to December 2018.

The case was investigated after accounting discrepancies were found and reported by a private CPA hired by the City of Columbus to complete a routine, annual audit.

“Mr. Rawle stole a great deal from the taxpayers of Columbus,” said Auditor White. “I’m thankful for the hard work of the auditor’s office investigators for building this case against him. Now it’s time for prosecutors to send him to prison and get the money back.”

Rawle was arrested by Special Agents yesterday in Jackson County. He was transported to Lowndes County where bond will be set by the court.

If convicted, Rawle faces up to 20 years in prison and $25,000 in fines. All persons arrested by the Mississippi Office of the State Auditor are presumed innocent until proven guilty in a court of law. The case will be prosecuted by the office of District Attorney Colom.

“Prosecutors should not go lightly here just because Mr. Rawle is a non-violent offender,” White said. “Mr. Rawle stole much more than many burglars could ever get away with. We shouldn’t treat him differently just because he wore a tie and stole with a pen.”

A $100,000 surety bond covers Rawle’s time as an employee of Columbus. A surety bond is similar to insurance designed to protect taxpayers from corruption. Rawle will remain liable for the full amount of the demand in addition to criminal proceedings.