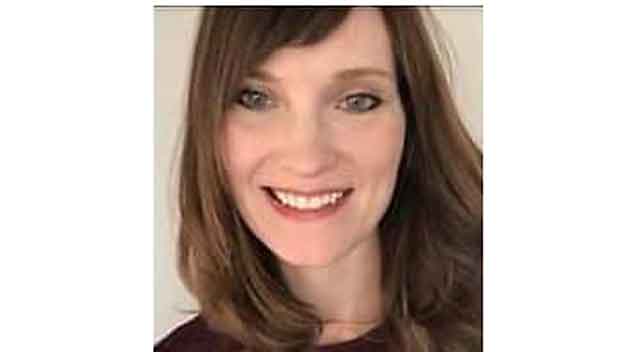 Two weeks after a Kansas woman went missing and sparked a search for her in the Memphis, Tennessee, area, police said a body matching her description was found inside a car parked inside a shipping container down a gravel road in Arkansas.

The Crittenden County (Arkansas) Sheriff’s Office reported the car found belonged to Marilane Carter, 36, from Kansas who was last seen in West Memphis, Arkansas, on August 2.

Although the remains have not been positively identified, police said the vehicle in which the body was found was definitely Carter’s and a credit card in Carter’s name was found inside the vehicle as well.

Exactly how the woman died and how the car wound up inside a shipping container is still under investigation.

Sheriff’s deputies told Memphis media that they did not suspect foul play.

“I believe that anything that happened, happened by her own doing,” Chief Todd Grooms said.

Investigators said they’d spotted the shipping containers on previous searches, but it had never occurred to them to look inside them because they assumed they were locked.

Apparently, Carter’s uncle who had joined other familiar members searching the area for her was driving around the general area Tuesday where her phone was last pinged when she spotted the containers and decided to look inside.

Carter became subject of an extensive search after she left her Overland Park, Kansas, home on August 1, headed to Alabama to seek counseling. Her family said she was in distress when she left and had previously lived in Alabama.