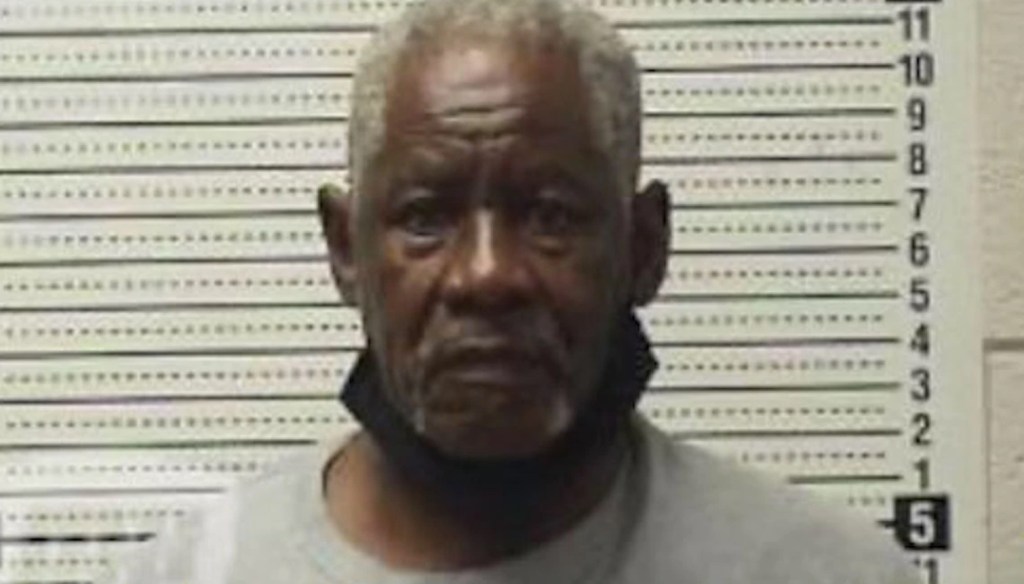 A north Mississippi paster is charged with sexually molesting children at his church, a Memphis TV state reported Tuesday.

WREG-TV reported that pastor Willie Forest was arrested at his Coldwater, Mississippi, home and has been charged with three counts of child molestation.