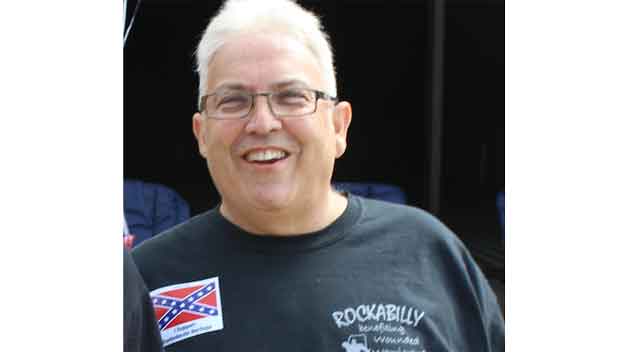 A Mississippi man who has been accused, and convicted, of sex crimes for more than three decades was arrested again this week and charged with molestation of a child, or children.

Michael Saripkin, 61, of Sardis, Mississippi, was taken into custody Monday on a warrant issued by Circuit Court Judge Jimmy McClure with a $20,000 bond.

District Attorney John Champion’s office has filed a motion to revoke the bond, and it’s likely that the felon will be denied bail at his next legal hearing.

The charges and the arrest are the results of an ongoing investigation of the Panola County Sheriff’s Office.

Reports of Saripkin’s recent association with young children, including being seen shopping at Klyce Hardware in Sardis with underage boys, have been posted on some social media sites in the past month.

Saripkin is no stranger to legal proceedings involving child molestation. He was convicted in Tennessee of sexual battery in 1990 and statutory rape in 1997.

In 2013, he was convicted in Panola County of inappropriately touching a child.

Since then the businessman has continued to live in Sardis, and was an active member of the Chamber of Commerce for several years, attending ribbon cuttings and helping organize community events.

Saripkin has raised funds, and made substantial personal contributions, for several civic projects in the past, including cash donations to the Sardis Police Department for equipment and supplies.

He was the topic of controversy in December of 2018 when the Chamber of Commerce chose him to be Grand Marshall of the town’s Christmas parade.

Several citizens complained that a person convicted of sex crimes shouldn’t be allowed to lead the parade, which is generally a family-oriented event with many children taking part.

At the time, members of the Sardis city board said they were unaware of his appointment as Grand Marshal, and passed a resolution requiring the chamber to clear future appointments with the board when permits for community events are issued.

A sheriff’s office investigator confirmed Thursday that Saripkin was being held in the county jail in a single cell separate from the multi-person pods at the detention center, but was not on suicide watch.

Saripkin is represented by Tony Fareese of Ashland, according to jail records.

Keep an eye on the tropics as two storms…