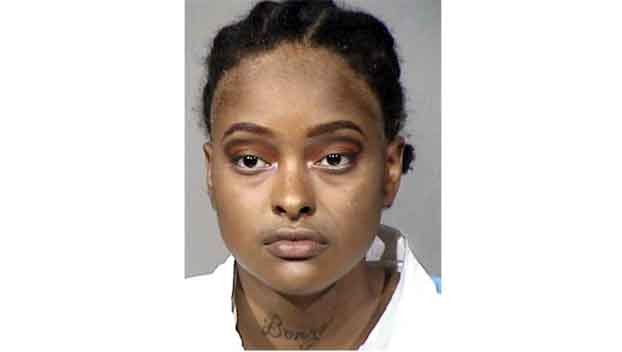 A Mississippi woman told a man he could have sex with a 16-year-old girl for $100, Arizona prosecutors allege. She didn’t realize he was an undercover cop.

Phoenix police report that the woman, Precious Drake, 22, of Ellisville, Mississippi, walked up to a man Saturday night at an intersection near a McDonald’s fast-food restaurant and propositioned the man offering to have sex with him for $100.

Police then say Drake called over her alleged friend and offered her for sex for another $100.

She didn’t realize she was propositioning an undercover cop.

Both Drake and the teenager were detained.

Police say the pair said they’d traveled from Mississippi to Arizona with the victim’s boyfriend.