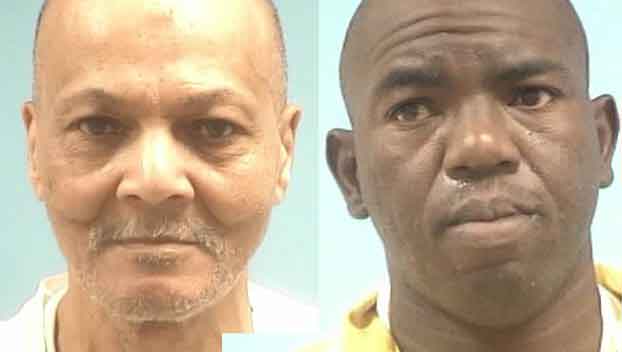 Autopsies will be done on two inmates from Central Mississippi Correctional Facility, who both died in a Jackson hospital.

The Department of Corrections said in a news release Tuesday that no foul play was suspected in the deaths of Melvin Gamage Jr. and Darius Hamilton. Both died at Merit Health Central — Gamage on Tuesday and Hamilton on Monday.

Gamage, 69, was serving life for automobile burglary after being sentenced Dec. 7, 1984, as a habitual offender in Harrison County.

Hamilton, 37, was sentenced last month to three years for residential burglary and theft of a motor vehicle in Lee County.

At least 71 inmates have died in Mississippi prisons since late December. The U.S. Justice Department announced in February that it is investigating Mississippi’s prison system. Several inmates died during outbursts of violence in late December and early January.