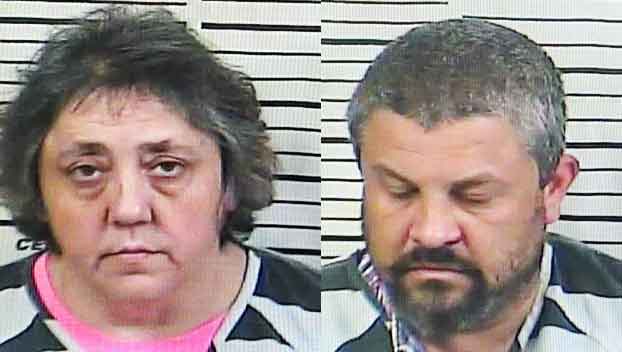 A pair of Mississippi caregivers have been arrested after a man in their care was found drowned in a backyard pool.

Perry County Sheriff’s Office deputies were called to an address in the town of Richton on Aug. 15 to a report of a possible drowning.

Investigators said they had evidence to charge the pair after reviewing the autopsy report.

Angela Vandevelde, 46, was charged with neglect of a vulnerable adult and felony hindering prosecution. She posted a $51,000 bond and was released.

Troy Thomas, 43, was charged with negligent manslaughter. He posted a $90,000 bond and was released.

Their case will now await a grand jury review.