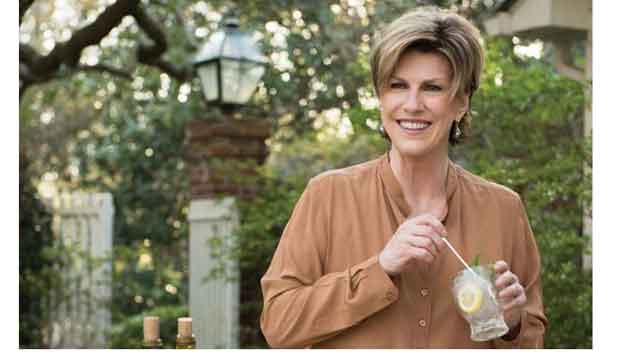 An image from one of Julia Reed's books, courtesy Paul Costello.

Julia Reed, a Mississippi native and Southern author, has died after a battle with cancer. She was 59.

Reed, a native of Greenville, Mississippi, died in Newport, Rhode Island, The Delta Democrat-Times reported her death on Friday.

The New Orleans Times-Picayune described her as a “champion of highlighting arts and culture in the Mississippi Delta.”

She authored more than half a dozen books including “Julia Reed’s South” and “Julia Reed’s New Orleans: Food, Fun, and Field Trips for Letting the Good Times Roll.”

Her writing was published in numerous national and regional newspapers and magazines and she served stints as editor and contributing editor of Vogue and Garden & Gun, respectively.