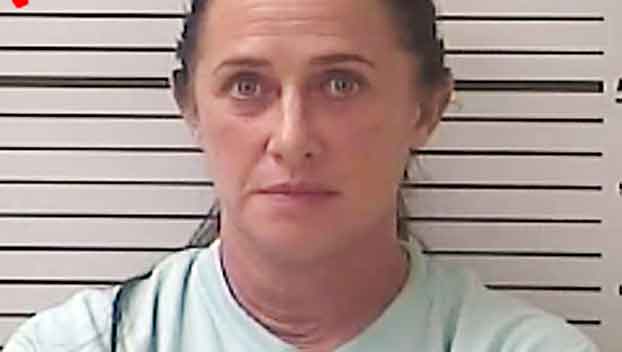 The owner of a private Mississippi daycare has been arrested and charged with felony child neglect, police say.

Bay St. Louis Police report Connie Cuevas was arrested Friday after a warrant for her arrest was issued.

Police received a complaint that Cuevas was neglecting a child. After police determined the injuries the child received appeared to have come from Cuevas, the warrant was issued.

Police did not say the exact type of injuries the child sustained or the age of the child.

Cuevas was charged with three counts of felony child neglect and had a bond set at $30,000.

Police said anyone with additional information about Cuevas and possible abuse at the daycare, to contact them at 228-467-9222 or by submitting tips to Mississippi Coast Crime Stoppers online or by phone at 877-787-5898.