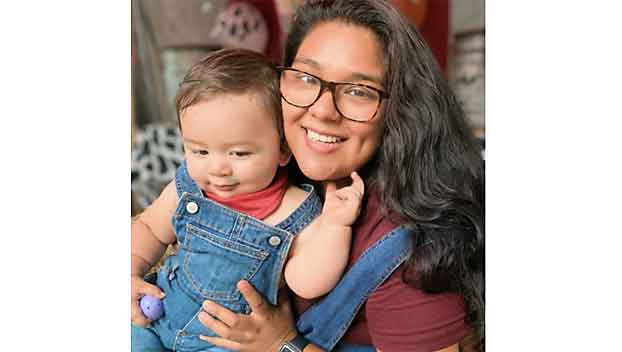 A 1-year-old Georgia boy who was kidnapped from this stroller at gunpoint Saturday has been returned safely to his mother.

The baby’s mother, Leslie Bamaca, told police she was walking her son Mateo Mantufar-Barrera in his stroller Saturday at approximately 12:30 p.m. in Chamblee, Georgia, when a person pulled up in an SUV, jumped out and pointed a gun at her.

Bamaca told police she fought off the male kidnapper, grabbed the gun and tried to shoot him, but the pistol would not fire.

At that point, she told police, a female got out of the vehicle and grabbed the child and both suspects drove away. Bamaca was screaming for help and tried to chase the car, Georgia media reported.

FBI agents confirmed Bamaca managed to remove one of the suspect’s shoes and a piece of his shorts during the scuffle.

The FBI along with state and local authorities immediately got involved in the search to find Mateo and return him.

Chamblee police confirmed on Sunday that two people Maynor Dario Valera Zuniga and Kristin Nicole Valera Zuniga had been arrested and that Mateo had been returned safely to his mother – approximately five hours after he was taken.

The two suspects are charged with kidnapping, aggravated assault and battery.

The suspects were found in Carroll County, Georgia, police said. They reportedly had dressed up the boy to make him look like a girl to hide his identity.

Family members said they did not know the kidnappers and police have not released a motive in the case.