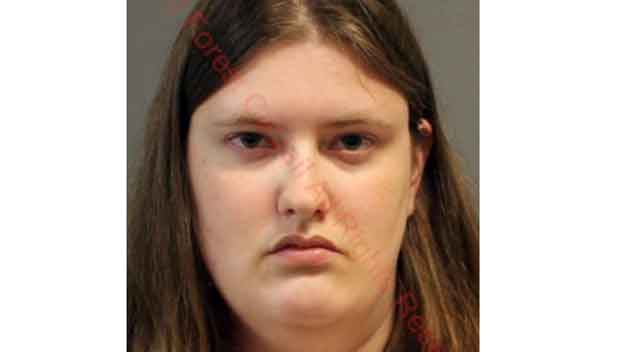 A state judge has sentenced a Mississippi woman to spend two decades in prison after she admitted to sexually assaulting an infant.

Tiffany Meghan McClellan, 29, agreed to plead guilty in an agreement with prosecutors. She was sentenced to 20 years in prison which she must serve day for day with no early release and upon release will be on probation for another 20 years.

After release from prison, she must register as a sex offender.

“I would like to recognize the great investigation in this case by Lt. (Sammy) Ray and the Petal Police Department, which lead to rescuing an infant boy from a home where he was being sexually abused and exploited,” District Attorney Lin Carter said in a written statement. “This defendant will serve 20 years day-for-day behind bars. Nothing is more sacred than the safety and well-being of our children. My office will continue to prioritize the prosecution of violent criminals, including those that abuse children.”