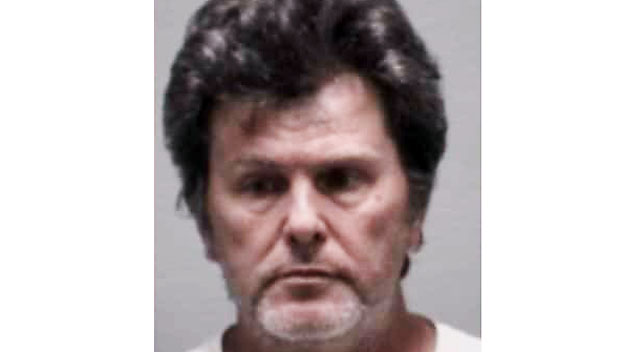 A Mississippi man will spend six months in prison after admitting to extorting money from women in North Carolina by scaring them during phone calls by claiming their relatives had been kidnapped.

Then he “attempted to force the victims to communicate to him as if they were being sexually assaulted,” WECT-TV reported.

Investigators said an additional seven women across the country had also been called by Howell and that he had committed additional harassing and threatening calls dating back to a period of between 1986 and 2017.