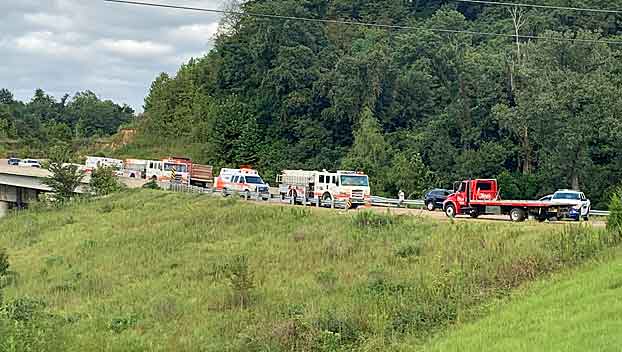 Adams County Sheriff Travis Patten said the accident was reported at approximately 5:15 p.m. Wednesday and it appeared the driver was traveling at a high rate of speed.

Patten said the driver of the dump truck was not seriously injured but was transported to the hospital to be checked out.

“I’m very sorry for this family and they will be in my prayers,” Lee said.

Patten said fire personnel, emergency workers and ambulance crews responded to the scene but were unable to save the victim.

“Our thoughts and prayers are with his wife and children,” Patten said.

Tropical depression forms in Gulf of Mexico, could become…