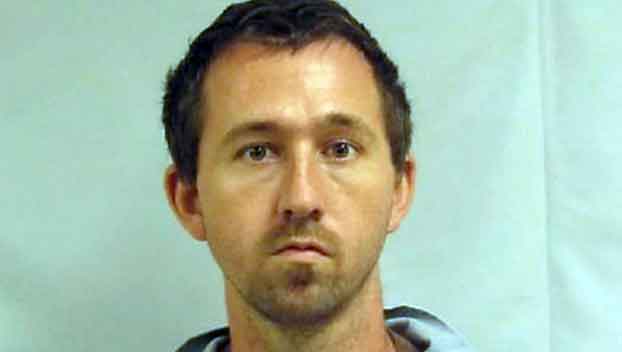 A North Carolina man was in jail on Sunday, facing more than 300 separate counts for sex-related crimes involving a juvenile, authorities said.

Joshuah Taylor Bradshaw, 30, was apprehended by the FBI in Etta, Mississippi, Hoke County Sheriff Hubert Peterkin said in a news release. Bradshaw was arrested Saturday and sat in the Hoke detention center on a $20 million bond while awaiting a first court appearance on Monday.

Peterkin said that detectives went to a Raeford home on Aug. 7 for a reported juvenile sexual assault. Arrest warrants were obtained, but Bradshaw left North Carolina, according to the news release.

He was extradited from Mississippi and received 332 charges. The counts include statutory sexual offense, taking indecent liberties with children, crimes against nature and sexual exploitation of a minor, the release said. The alleged offense occurred from February through August.

WRAL-TV reported that authorities said only one victim was involved in the case.

A jail official had no information on Sunday about whether Bradshaw has a lawyer.

Is this an alien egg? A dragon stone? Strange…