Mississippi deputy run over by ‘armed and dangerous’ suspect 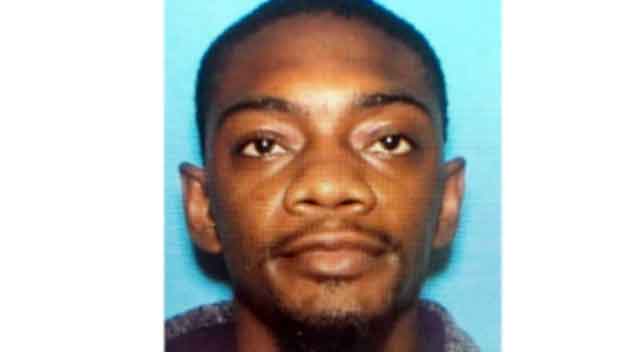 A Mississippi sheriff’s deputy was injured during an overnight traffic stop when the driver drove his car into the deputy.

Investigators said Nabors struck the deputy, whose name has not been released, with his vehicle and fled the scene.

Reportedly shots were fired as well, but it was not immediately clear who shot.

After Nabors fled the scene, investigators said he wrecked the vehicle and abandoned it.

Investigators say Nabors is to be considered armed and dangerous. He’s wanted on charges of aggravated assault on a law enforcement officer.

Anyone with knowledge of the Nabors’ whereabouts is asked to call 911, the Jones County Sheriff’s Department at 601-425-3147 or Jones County Crime Stoppers at 601-428-STOP (7867). Nabors is considered to be Armed and Dangerous.