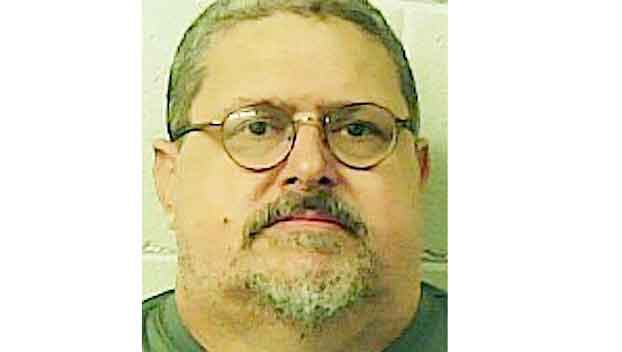 Police say a Mississippi man turned violent during an argument with his adult son and cut him with a machete.

A Jasper County man is facing a felony charge after an argument with his adult son turned violent, officials said.

Odom was arrested earlier in September and released on bond. The newspaper reported that Jasper County Sheriff Randy Johnson said Odom’s charges stemmed from “cutting his 22-year-old son with a machete during an argument.”

Mississippi deputy run over by ‘armed and dangerous’ suspect