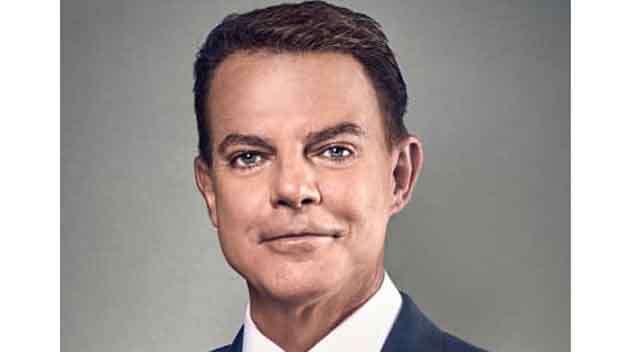 Mississippi native and television news personality Sheperd Smith will premiere on a new show later this month on CNBC.

Smith, who grew up in Holly Springs and attended the University of Mississippi, stunned long-time FOX News views last October when he announced he was leaving FOX after more than 20 years.

He angered some viewers in 2017 when he debunked a story that another FOX News host had promoted as being true. The story involved former First Lady and U.S. Senator Hillary Clinton.

In his on-air departure Smith said, in part:

“Even in our currently polarized nation, it’s my hope that the facts will win the day. That the truth will always matter. That journalism and journalists will thrive. I’m Shepard Smith, Fox News, New York.”

His new CNBC show will be called “The News with Shepard Smith.”

It will premiere at 6 p.m. Central on September 30 on CNBC.

The show will be one-hour in length and broadcast live each weeknight from CNBC’s headquarters in New Jersey.

“Gathering and reporting the news has been my life’s work. I am honored to continue to pursue the truth, both for CNBC’s loyal viewers and for those who have been following my reporting for decades in good times and in bad,” Smith said.

“Much like our coverage of the Coronavirus pandemic, CNBC reporters and producers can go beyond the financial markets to tell rich, deeply-reported stories across the entire landscape of global news. Each evening, Shep’s program will be the place where we’ll deliver that same credible coverage of the key issues of the day,” said Dan Colarusso, Senior Vice President, CNBC Business News.