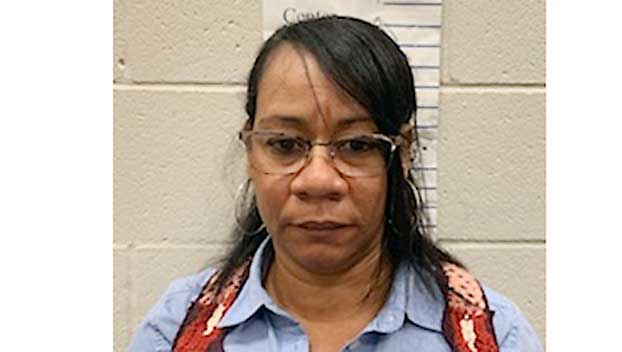 A $4,450.79 demand letter was issued to Atkins at the time of her arrest. Investigative costs and interest are included in the demand amount.

Part of Atkins’s job duties as municipal court clerk includes both collecting and depositing fines paid to the court. Performing both of those duties allowed Atkins to allegedly embezzle over $2,000 from January 2018 to July 2019. The investigation began when a private CPA firm submitted a tip to the Auditor’s office after discovering accounting discrepancies during a routine annual audit.

“I want to thank the investigators and private sector CPAs who worked together to uncover this fraud,” said Auditor White. “We will pursue justice for the taxpayers in this case, and I expect the case to be prosecuted to the fullest extent of the law.”

Atkins surrendered to Special Agents at the Noxubee County Jail where she will remain until her arraignment on Thursday.

If convicted, Atkins faces up to 5 years in prison and $5,000 in fines. All persons arrested by the Mississippi Office of the State Auditor are presumed innocent until proven guilty in a court of law. District Attorney Scott Colom’s office will prosecute the case.

A $50,000 surety bond covers Atkins’s time as Municipal Court Clerk for the City of Macon. A surety bond is similar to insurance designed to protect taxpayers in the event of misspending or embezzlement. Atkins will remain personally liable for the full amount of the demand in addition to criminal proceedings.

Man charged after witnesses say he threw dog off…