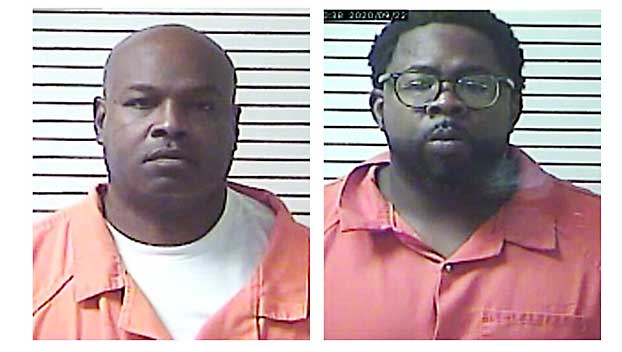 Kentucky State Police arrested two Mississippi man after they allegedly tried to pretend they were law enforcement officers to avoid being ticketed.

The trooper said Franklin displayed a badge from Noxubee County, Mississippi, and asked for “professional courtesy.

The badge actually belonged to Franklin’s brother, Eddie Franklin, 50, of Macon, who was a passenger in the front seat.

Kentucky State Police contacted the Noxubee County Sheriff’s Office and discovered that Eddie Franklin had been a sheriff’s deputy but was no longer an employee and that he did not turn in the badge when he left.

Both men have been charged with impersonating a peace officer, a felony.

Terry Franklin was also cited for reportedly driving 20 mph over the speed limit.

The head of Mississippi’s troubled prison system told lawmakers Thursday that the Department of Corrections intends to move some inmates... read more