Her job was to protect troubled children, police say she sexually abused them instead 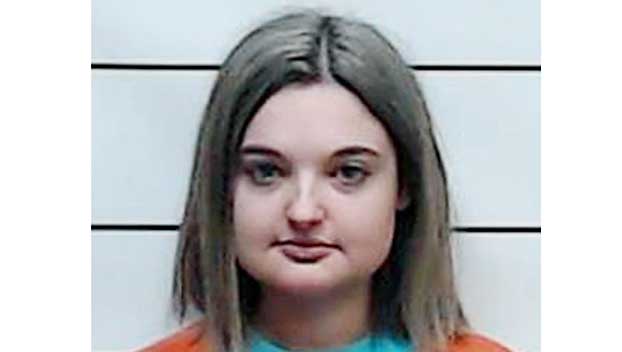 A former employee of the Mississippi Department of Child Protection Services has been charged with the sexual abuse of young people under her care while she was working for the agency.

The Tishomingo County Sheriff’s Department said in a news release Friday that Lauren Rose Cavness, 26, of Tishomingo, was indicted this week on two counts of sexual battery, one count of child exploitation and two counts of contributing to the delinquency or neglect of a minor.

Her attorney, Tony Farese, told The Associated Press that Cavness started working for Child Protection Services in 2017 and was terminated in February.

“Ms. Cavness has cooperated with law enforcement,” Farese said. “She voluntarily surrendered herself to the sheriff’s office to be served the indictment and to post a bond.”

A judge set bond for Cavness at $70,000. She posted bond and was released.

Trio of armed robbery suspects arrested after they passed…