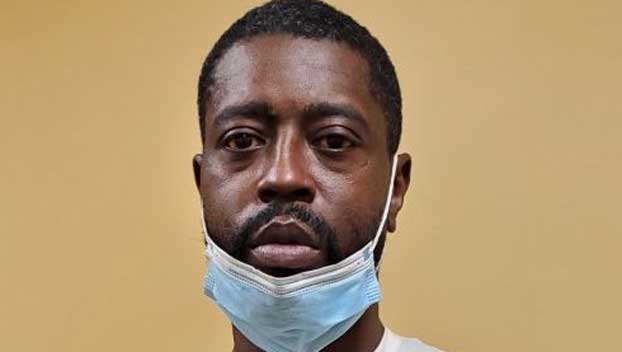 A Mississippi man faces charges in the death of his 11-month-old daughter, authorities said Tuesday.

An investigation began Sept. 21 when officers found an unresponsive baby at an apartment in McComb. The child’s mother, Luvenia Chambers, told officers that she left the baby in the care of the child’s father, Vantrease Frazier.

She said the baby was fine when she left for work, the McComb Police Department said in a news release. When Chambers returned home, she found her daughter, Janiyah Chambers, lying unresponsive in bed, police said.

The baby was taken to Southwest Regional Medical Center and then transferred to the University of Mississippi Medical Center in Jackson where she was kept in ICU in critical condition until she died Sept. 23, police said. That same day, police interviewed Frazier and charged him with murder.

Bond information for Frazier was not immediately available. It was unknown if he has an attorney who could speak on his behalf.

Police say Janiyah’s brother, Bralyn Blunt, died in a similar manner in May 2019, news outlets reported. That boy was also left under Frazier’s care. That case remains under investigation.

An early morning fire Tuesday claimed the life of a child despite the heroic efforts of first responders at the... read more