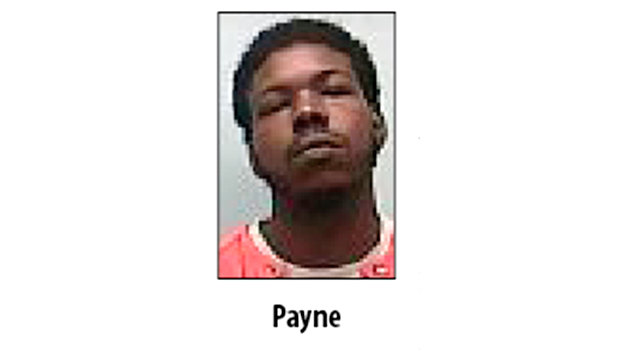 A man was arrested Thursday in Adams County on a kidnapping charge.

The victim had reportedly been staying in hotels and was captured by Payne at a hotel in Natchez.

Payne reportedly threatened to kill her if she called 911, law officials said.

Officers were dispatched to Airport Road in reference to a possible kidnapping and caught up with Payne and the victim in the Cannonsburg area after they ran out of gas.

Payne was arrested and charged with kidnapping and is being held in the Adams County jail without bond.

Disney to lay off 28,000 theme park workers due to pandemic closures, limits

Squeezed by limits on attendance at its theme parks and other restrictions due to the pandemic, The Walt Disney Co.... read more