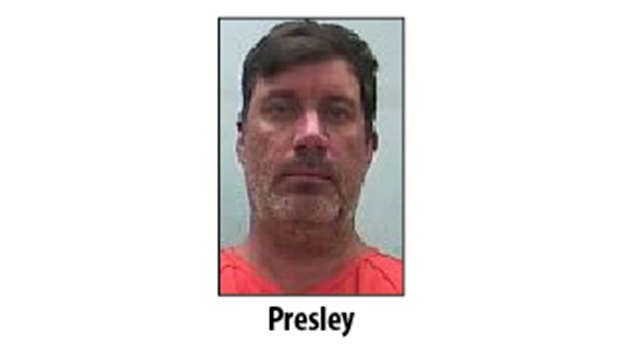 Law officials said they first received a report from the Child Advocacy Center in reference to a 12-year-old juvenile who had possibly been sexually assaulted two weeks ago.

Upon further investigation, law officials arrested Larry Joe Presley, 47, from his workplace in Tylertown on charges of sexual battery and failure to register as a sex offender.

The Department of Human Services has since taken custody of the child, law officials said.