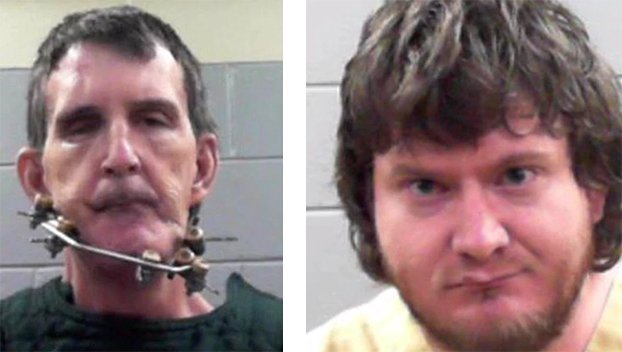 Suspects sentenced to 40 years each in separate child exploitation cases

Stephen Schubring, 31, was sentenced to 40 years in prison after pleading guilty on one count of child exploitation. He will serve seven years with 33 suspended and will serve five years of supervised probation.

Schubring was arrested in Pearl in 2019 after an investigation into suspicious online activity. Investigators say child pornography was found in his possession.

Timothy Sistrunk, 58, was also sentenced for child exploitation in a separate case. He will serve 10 years with 30 years suspended and five years of supervised probation.

Sistrunk was arrested in Rankin County in 2019 by the Internet Crimes Against Children Task Force. He’s accused of downloading child pornography.

Both men must register as sex offenders.

Investigators with the Pearl River County Sheriff’s Department continue to work a three-year-old homicide case that involved the victim being... read more