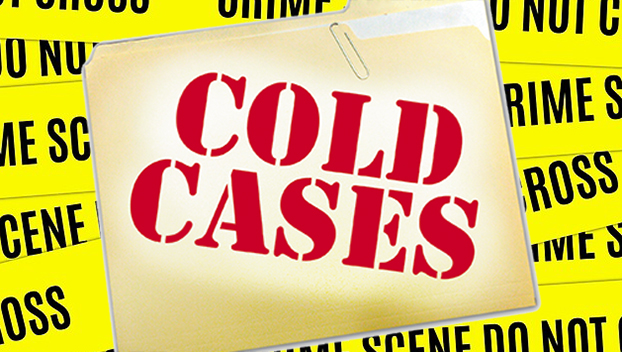 Investigators with the Pearl River County Sheriff’s Department continue to work a three-year-old homicide case that involved the victim being found in a pond near her home.

The case was opened on Aug. 7, 2017, after investigators were called to Bennett Apartment Road in the Nicholson area in response to 43-year-old Jodi Wilson McClain being found deceased in the pond.

According to previous coverage, she lived at 15 Bennett Apartment Rd., near the small body of water.

Due to suspicions that her death was not a simple drowning, an autopsy was conducted. The results of that autopsy determined her cause of death was due to blunt force trauma and/or drowning.

Investigators are still working to gather enough evidence to conduct an arrest. Back in 2017, the pond was drained and some evidence was collected.

Maj. Marc Ogden said even though it’s been three years, investigators are still working the case to develop new leads that could result in the identification and arrest of a suspect.

He asks anyone in the community who may have information concerning the case to step forward. That information can be provided anonymously by calling Mississippi Coast Crime Stoppers at 1-877-787-5898.

Writer of horror novel about racism chosen to be…