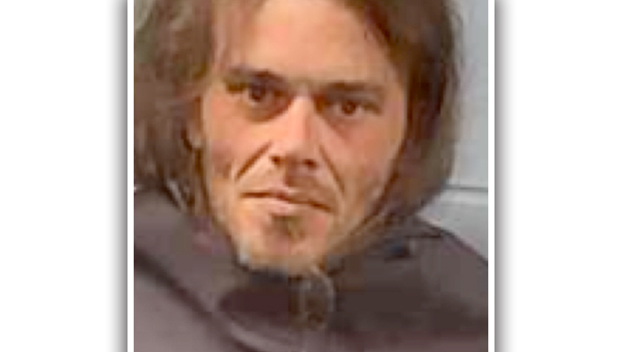 The early morning commute was anything but normal for some Vicksburg drivers Wednesday.

Drivers along a section of Clay Street near the Vicksburg Military Park caught the sight of a man waving a large knife Wednesday morning.

Joshua Lisk of Westminster, S.C. alarmed Vicksburg residents when he waved the knife on the 3300 block of Clay Street just before 8:30 a.m., according to a news release from the Vicksburg Police Department.

After making contact with the Lisk, officers took him into custody after discovering drugs.

Lisk was arrested and charged with possession of methamphetamine. He appeared in Vicksburg Municipal Court Wednesday afternoon, where Judge Penny Lawson set his bond at $50,000 and bound his case over to the grand jury.