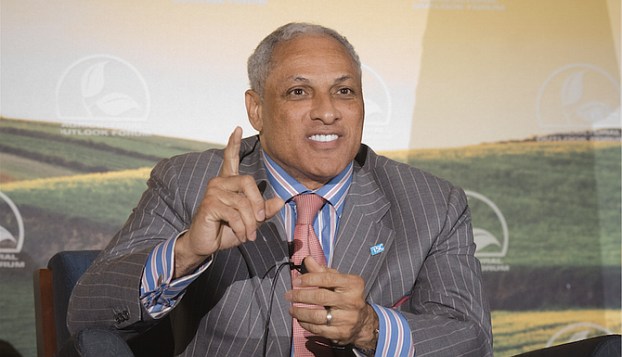 An announcement of the endorsement was made Wednesday.

“Mike Espy has a great chance to win this election for the Senate and keep Mississippi moving forward. You were finally able to change the flag. Now, you can change your Senator, too,” said Obama in a radio advertisement. “Mike Espy for Senate and Joe Biden for President. It’s your time to be heard.”

“I am honored to have the endorsement of the 44th President of the United States of America. President Barack Obama governed with dignity and effectiveness. He is remembered and will continue to be remembered as a very good president,” said Espy.

President Donald Trump’s campaign is telling a Mississippi group to stop saying that Trump supports a ballot measure that would... read more