A longtime Mississippi judge was found slain inside the home moments after police shot and killed the judge’s son.

Authorities said officers shot Jackson as he charged at them with a large knife.

News of the killings left people stunned in the coastal community, which is located near the Mississippi-Alabama state line.

“You could depend on Sheila,” said Rev. Larry G. Hawkins Sr. of Union Baptist Church. “She was a go-getter. If you gave her a task, she got it done and she met no strangers. She saw the best in all people. Just had that kind of quality of a very loving caring person.”

Officers went to the home Wednesday morning on a welfare check but didn’t find anyone there, Moss Point police said in a news release. Officers got a call to return an hour later and heard gunshots as they arrived, the statement said.

Officers then saw Jackson coming at them with a knife and tried to get him to drop it, the release said. Officers opened fire after he refused to drop the weapon, the statement said.

Officers found Osgood dead inside the house soon after, police said. An autopsy was being conducted to determine the cause of death.

Former Moss Point Police Chief Calvin Hutchins said Osgood, who had served as a judge for years, “wanted to help the community.”

“Wherever there was a need, she would reach out and do all she could to help the community,” he said. “She had a service heart and she would do everything she could to make everybody happy.” 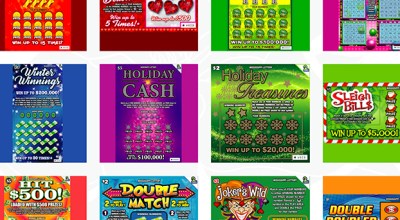