A Mississippi prosecutor said he might seek charges against two police officers in a 2017 shooting that wounded a man they were chasing.

Hinds County District Attorney Jody Owens said Thursday that he is reviewing the case after the Clarion Ledger obtained video that appeared to show Jackson police shooting the fleeing man in the back.

Owens said he had not seen the video until the newspaper brought it to his attention. He said the footage contradicts statements made by officers.

On Oct. 27, 2017, Jackson Police Department officers Codey Smith and Kenneth Short were investigating reports of a shooting and approached Devon Modacure as a possible suspect. The officers said that when they tried to pat him down, Modacure ran and pointed a handgun at them.

Modcure’s family obtained video from a nearby home and provided it to an attorney who represented him, the newspaper reported. The video shows a man running down a sidewalk with officers in pursuit. An officer can be seen pointing his gun at Modacure as Modacure’s back is turned.

Modacure disappears from the video frame but is picked up by an additional camera that faces a carport. Modacure collapses as the two officers catch up to him. Medical records confirmed he was shot in the back.

Owens told the newspaper the video “contradicts” officers’ statement but “there is some gray there about what happened.”

Federal court records show that in June 2019, Modacure pleaded guilty to one count of possession of a firearm by a felon. He received a three-year sentence, and he is now 26 and in a federal prison in Alabama. The Clarion Ledger reported that the federal charges were unrelated to the 2017 case in Jackson.

In 2018, a Hinds County grand jury declined to indict Smith and Short. Owens, who became district attorney this year, said prosecutors at the time did not have the video of the shooting.

Owens said his office would bring a case before a grand jury in coming months.

“If the officers are found to have culpability and there was no justification for the use of their firearms, the case will be presented as aggravated assault,” Owens said.

The Clarion Ledger reported that Jackson Police Department spokesman did not respond to a question about Smith’s employment, and Jackson Mayor Chokwe Antar Lumumba said Short no longer works as a Jackson police officer. 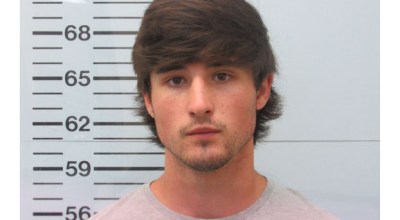 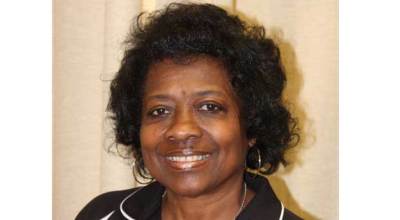