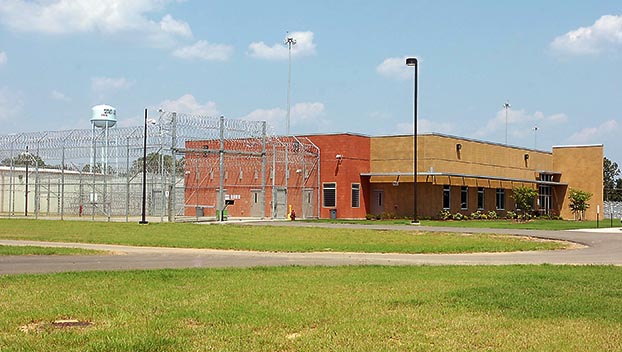 A British newspaper reports that U.S. Immigration and Customs Enforcement officers allegedly tortured asylum seekers in a Mississippi detention center in an effort to fly migrants out of the country before the election.

The Guardian newspaper reports that migrants from Cameroon who were being detained at the Adams County Correctional Center near Natchez were reportedly “threatened, choked, beaten, pepper-sprayed and threatened with more violence” to make them sign their own deportation orders. In some cases, immigrants were reportedly forced to give their fingerprints in place of their signature on the documents, which waives the rights of the asylum seekers to any further immigration hearings and would result in deportation.

Many of the migrants in the Adams County facility initially refused to sign, the report said, because they feared they would be killed by the Cameroonian government and because they had asylum hearings pending.

Lawyers and human rights activists say ICE’s actions are part of an effort to ship African migrants out of the country before the presidential election. Recent acceleration of deportations, activists say, are linked to the election and the possibility that ICE might soon be under new management.

“The reality is that Ice operates in the shadows. They thrive in secrecy,” Christina Fialho, executive director of an advocacy group, Freedom for Immigrants told the Guardian. “We know that the US government is deporting key witnesses in an effort to silence survivors and absolve Ice of legal liability.”

A complaint filed by FFI and the Southern Poverty Law Center (SPLC) cites eight cases of forced signatures or fingerprints on stipulated orders of removal.

Click here to read the full article from The Guardian.